Cookie preferences
This website uses cookies, which are necessary for the technical operation of the website and are always set. Other cookies, which increase the comfort when using this website, are used for direct advertising or to facilitate interaction with other websites and social networks, are only set with your consent.
Configuration
Technically required
These cookies are necessary for the basic functions of the shop.
Allow all cookies
CSRF token
Cookie preferences
Currency change
Customer-specific caching
Decline all cookies
Individual prices
PayPal payments
Selected shop
Session
Comfort functions
These cookies are used to make the shopping experience even more appealing, for example for the recognition of the visitor.
Note
Statistics & Tracking
Affiliate program
Google Tag Manager
Track device being used
Categories 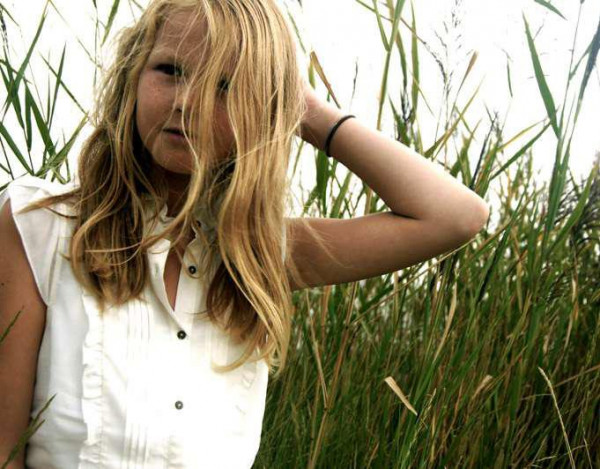 My name is Charlotte. Ever since I was a baby I spent the summers in Sylt, an island in northern Germany. I soon began to collect, color and sell shells at Buhne 16, a local beach. I was three years old back then and made a tradition out of it. However, after a while I got bored. So I tried hard to come up with a new idea, but could not think of one until the following incident: When trying on my favorite summer dress, I realized that it had become too small. So what was I going to do with the dress? I thought about giving it to someone else, but I liked it too much. My mother then suggested to recycle it into something new. One week has passed, when I suddenly had the inspiration to tear the dress into different pieces and weave them into bracelets/ wristbands (welches wort benutzt ihr?) So a new project was born and the colored shells were soon forgotten. The first sale already was a huge success. Over the course of the summer, the word spread and more and more people asked me where they could buy the wristbands outside of Sylt. Many asked whether one could get them online, which then prompted me to think of an online store. An online store, really? That seemed to be so far away. My own internet store? What a cool idea! Nevertheless my mother had to explain to me, that 12year old girls are not permitted to have a website of their own. That was bad news. The good news were: 12 year old girls are permitted to have a website with their mother together. Yippee!!! Now my mother and I together own sylt-boheme.de. Cool! Hopefully you enjoy it as much as I do!!!

Write a comment
This website uses cookies, which are necessary for the technical operation of the website and are always set. Other cookies, which increase the usability of this website, serve for direct advertising or simplify interaction with other websites and social networks, will only be used with your consent.
Decline Accept all Configure